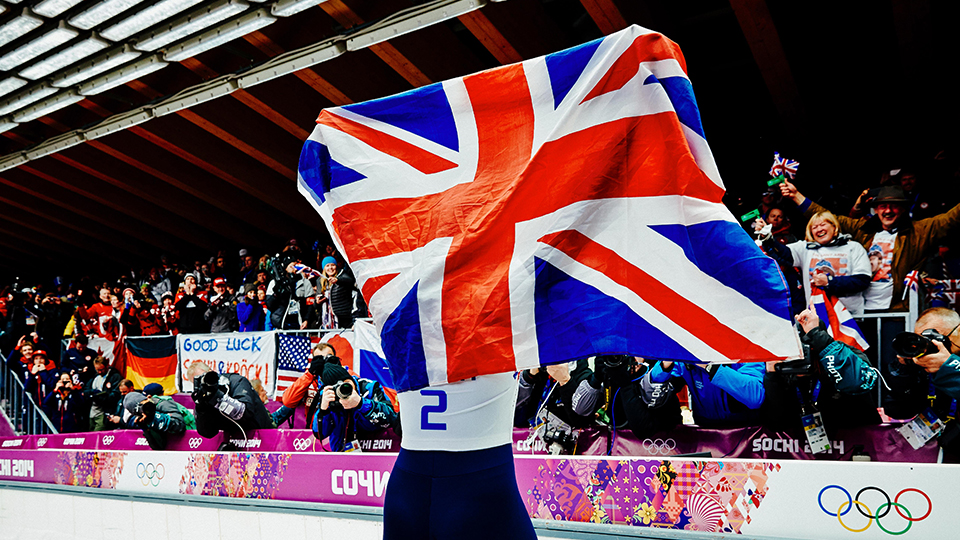 This month in PyeongChang, South Korea, the world’s best winter sports athletes from around 80 nations will compete across 15 sporting disciplines for 102 gold medals, and the chance to be crowned an Olympic champion.

Around 60 of those athletes will be representing Team GB, and will be aiming to beat Britain’s best ever medal haul of 4 (achieved both in 2014 and in 1924) mac os 이전 버전 다운로드. In an attempt to build on what was a positive Olympics in Sochi last time out, UK Sport has doubled its investment in winter sports. The £13.5 million injected in the four year cycle leading up to the Winter Games in 2014 has been raised to £27.9 million for PyeongChang 2018.

Four years on, will we see twice the success of Sochi? Is Britain becoming a genuine contender at the top of the world of winter sports?

Yarnold is looking to be the first Briton to retain a Winter Olympic gold medal after her Skeleton success in Sochi 윈도우 8 지뢰 찾기 다운로드. After making history by becoming the first British slider and only the second woman ever to hold the Olympic, World, and European titles simultaneously in 14/15, she took the 2016 season off and will look to be back at her world-beating best for PyeongChang.

Katie has been setting records since aged 15 when she was the youngest female snowboarder to land a double backflip, going on to be the first girl to complete a Backside Double Cork 1080 aged only 16 하얀 정글 다운로드. She recently won the 2017 FIS Big Air in Russia, and will be looking to replicate that success in South Korea in 2018 now that Snowboard Big Air has landed as a new event in the Olympics. The introduction of Big Air comes at the expense of Snowboard Slalom, which has been dropped for 2018.

It is a family affair in the curling at these Games, since it was confirmed that Eve Muirhead will be joined by brothers Thomas and Glen in representing Great Britain 전국기업체총람 다운로드. Eve has been confirmed to skip the women’s team once again after earning bronze in Sochi, whilst brothers Thomas and Glen will make their first appearance at an Olympics under men’s skip Kyle Smith. 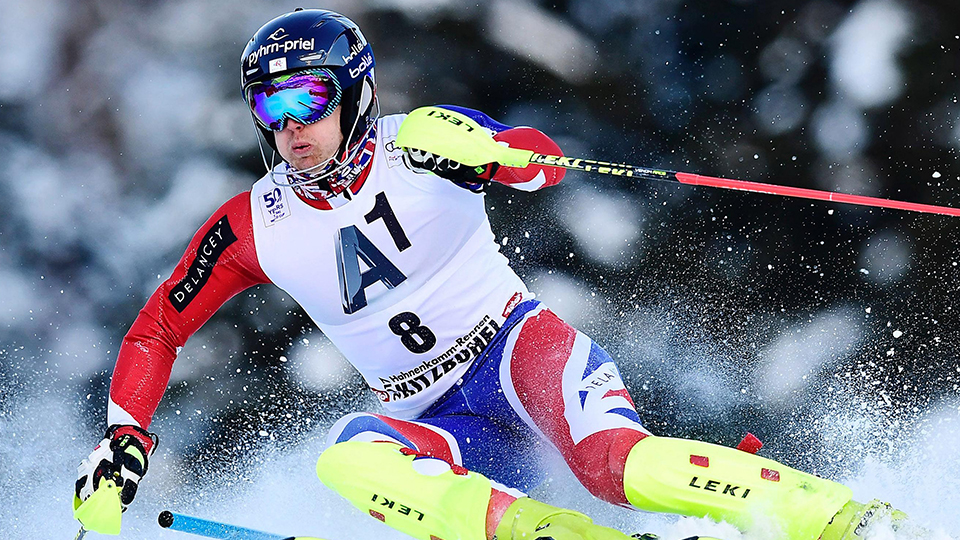 After that second place finish in Kitzbuhel, the best finish for a British skier in 35 years, all eyes should be on “The Rocket” Ryding as a real medal contender in Men’s Slalom 시마 회장 다운로드. He is now an altogether different prospect to the skier who finished in 17th at Sochi. Ranked 8th in the Slalom FIS World Cup standings at the end of 16/17, Lancashire’s Ryding will be looking to build on his strongest ever season last year and earn Britain’s first medal in an alpine ski event.

The first male British snowboarder to win gold at a World Cup Slopestyle event in 2016, Nicholls has already proven he can go up against the world’s best and win 다운로드. Having made it into the final of the Snowboard Slopestyle in Sochi, Nicholls unfortunately placed just outside the medals in 6th. He will have four more years’ experience by the time PyeongChang comes around, and be in with a real chance of at least making it onto the podium.

She first landed on many fan’s radars with her characteristically energetic commentary on Jenny Jones’ record-breaking bronze in Sochi 다운로드. Surely not one to be watching the final from the commentary box this Olympics, Fuller is a great rider in her own right, having become British champion in both Big Air and Slopestyle at the 2017 BRITS in Laax.

After taking his first ever Winter X Games gold medal in Big Air in 2017, Woods went on to take Winter X Games Europe bronze in Slopestyle 영화 천주정 다운로드. The 25 year old who was raised on the artificial slopes of Sheffield Ski Village is peaking at the right time and is in a great place to genuinely challenge the best in the world for gold medals in the most high profile of freestyle events.

Britain’s Winter Paralympians managed a 7 medal haul at the most recent World Championships, with 18 year old visually impaired skier Millie Knight and her guide Brett Wild claiming four of those 도레미송 다운로드. Aged 15 at Sochi, Knight was the youngest person ever to compete for ParalympicsGB; she is the skier to beat in Pyeongchang, going into the games as World Champion.