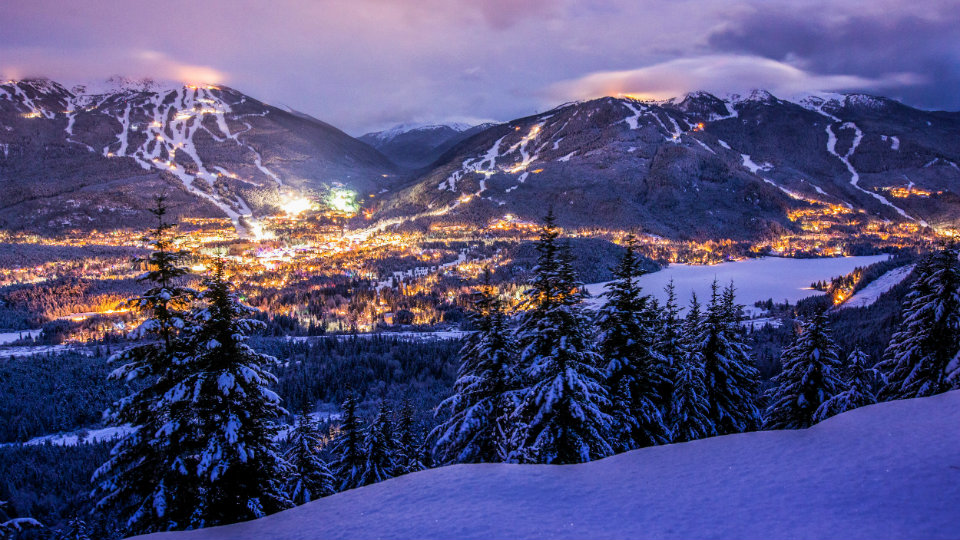 Whistler, in British Columbia, Canada opened its slopes in 1966 and is consistently ranked as the number one ski resort in North America. Home of the 2010 Winter Olympics and legendary due to its epic terrain, it’s one of those places that is on every skier’s bucket-list. 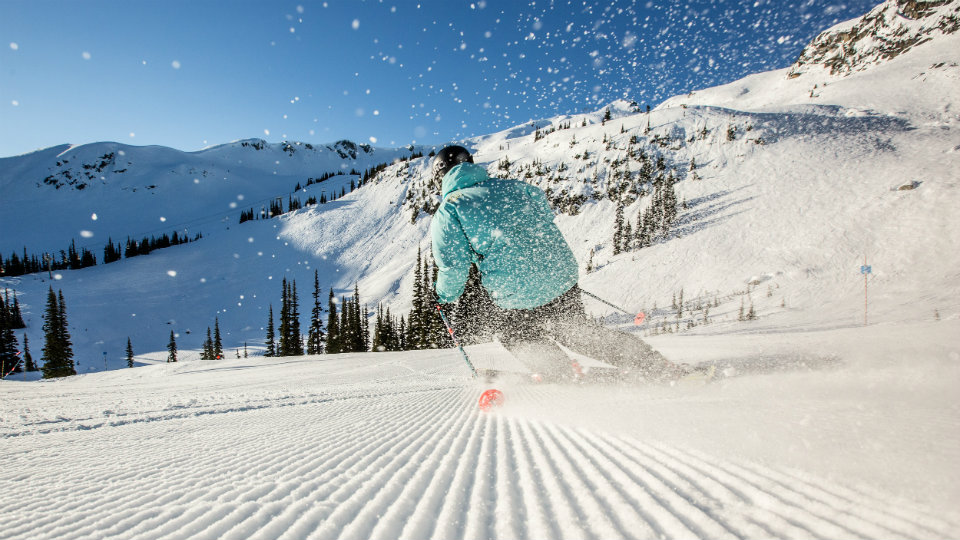 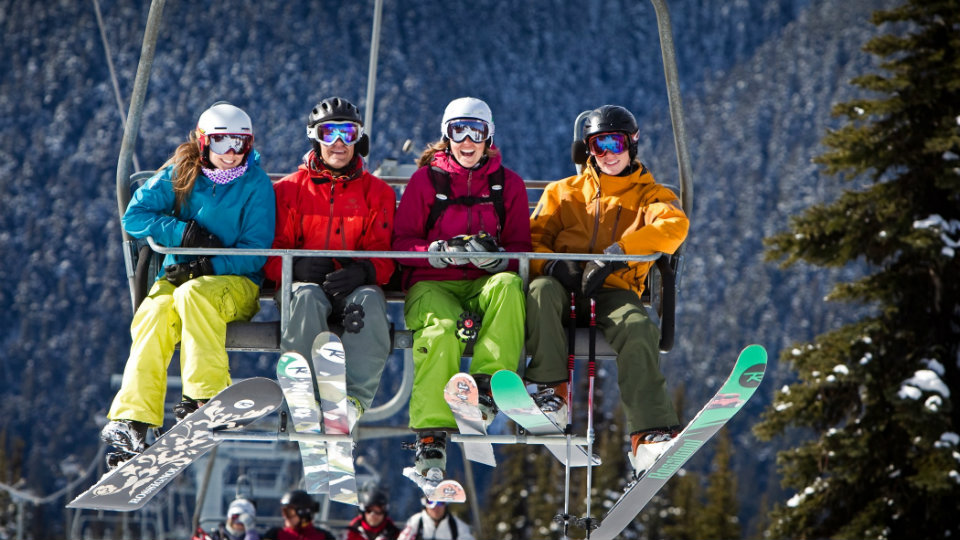 Why is it so good?

The Mountain – It is actually two mountains, Whistler and Blackcomb, linked by the famous PEAK 2 PEAK gondola, these mountains are home to 200+ marked trails. PEAK 2 PEAK Gondola traverses the almost 3-mile distance between the two peaks in 11 minutes. There are 37 other lifts.

Powder Mornings – Powder. Sweet, sweet, powder. Measured in metres, not centimetres, Whistler gets huge snow! Winter 2015-16 and 2016-17 both produced a whopping 12+ metres. Get a head start on the hill by purchasing a Fresh Tracks Mountain Top Breakfast ticket that gives you early access on Whistler Mountain so you can eat a full breakfast and get a few laps in before everyone else.

World-class Après – With its unique buzz and vibe, the Village Stroll is definitely where it’s at. There’s plenty of fun to be had, from shopping, dining, spas and art museums to activities such as ice skating over at the Olympic Plaza, tubing, snowmobiling, zip trekking and bungee jumping. Whistler Village has over 90 eateries and is home to some of the best chefs in the country.

Accommodation – Whistler (125km north of Vancouver) has a massive range of every type of accommodation from budget lodgings to high-end luxury. Popular properties include the Fairmont Chateau Whistler, the Four Seasons Resort Whistler and the Delta Whistler Village Suites.

Heli-ski Heaven – Perhaps the ultimate ski experience and more affordable than you might expect, Whistler Heli-skiing offer a great range of packages for intermediate skiers and above, giving access to virgin backcountry terrain, in an area 50 times the size of Whistler Blackcomb.

Whistler is Epic – Skiing at Whistler Blackcomb is now included in the Epic Season Pass, which offers unlimited skiing in 12 major resorts in North America, including Vail and Breckenridge.

Getting There is Easy – There are daily flights with BA and Air Canada from Heathrow to Vancouver, then a straightforward two-hour journey along the scenic Sea to Sky Highway to Whistler resort. And while you’re there, add a day or two in Vancouver at the start or end of your ski holiday. 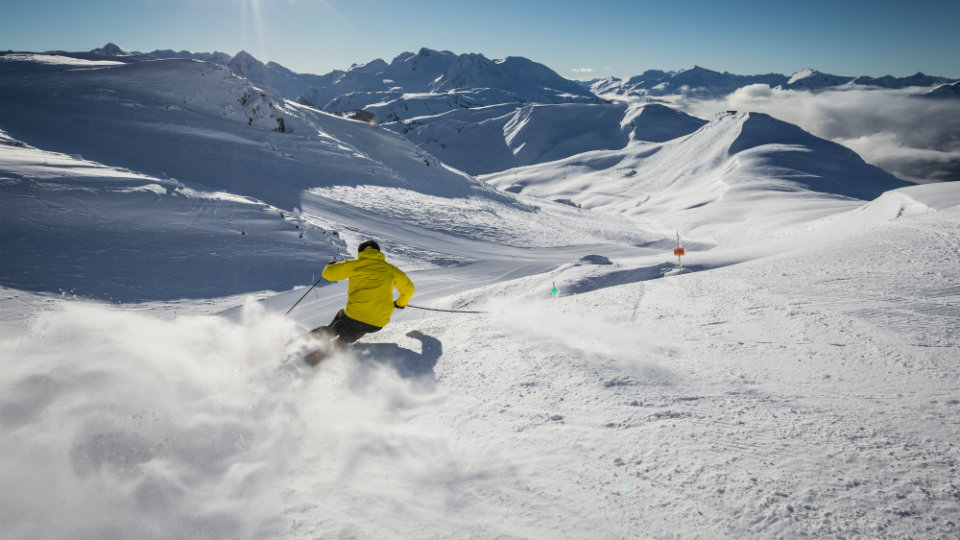 Early Booking Offers for Canada 2018/19
Canada holidays for the 2018/19 season are now on sale! And what’s more, there are some amazing Early Booking Offers to take advantage of right now. See our blog to learn where the best Canada 2019 ski deals are to be found, or use the date filter to see all deals below.