Skiing in France: £170m Redevelopment Has Begun in Val d’Isère

Val d’Isère is undergoing the most ambitious building project undertaken anywhere in the Alps in a generation 아프리카tv 생방송 다운로드.

One of British skiers’ favourite resorts looks set to rise in popularity once more. Val d’Isère began work in September on a €200m (£170m) redevelopment of the centre of the resort, undergoing a project which they aim to have completed by 2022 다운로드. 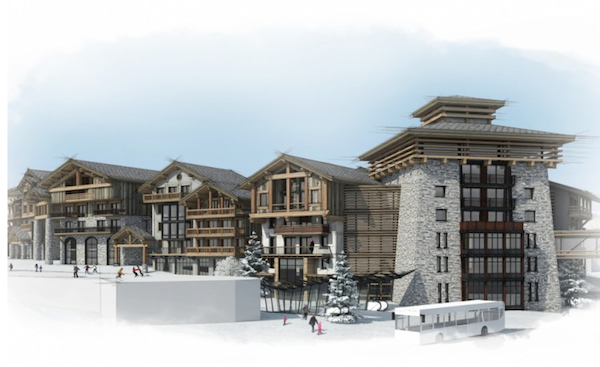 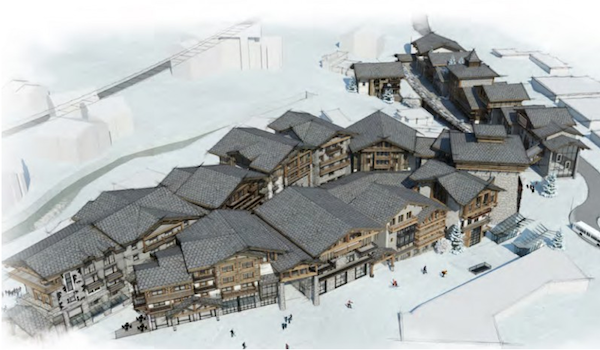 This is set to be one of the most exciting, large-scale resort developments in recent years 다운로드. It follows the big investment already made by Val d’Isère in the redevelopment of the Solaise area in 2016.

The style of the new building work will seek to replicate the unplanned nature of village architecture; It will give the impression of a collection of buildings which have been added to gradually over time, rather than developed as a single project, using a mixture of modern and traditional building materials.

How Would the Redevelopments Affect My Val d’lsère Ski Holiday?

The project, which will see 900 guest beds added to the resort’s capacity, will take place in three phases, minimising impact on winter seasons, and on your holiday. The works will only improve the experience of skiing in Val d’Isere, and might just cement its place as the top choice French resort for British skiers for years to come.

If you are currently planning your next ski holiday, you can check our exclusive ski guide, covering everything you need to know about Val d’Isere including current ski conditions and weather, as well as showing the exclusive Skiworld chalets, and the apartments and hotels on offer in the area.