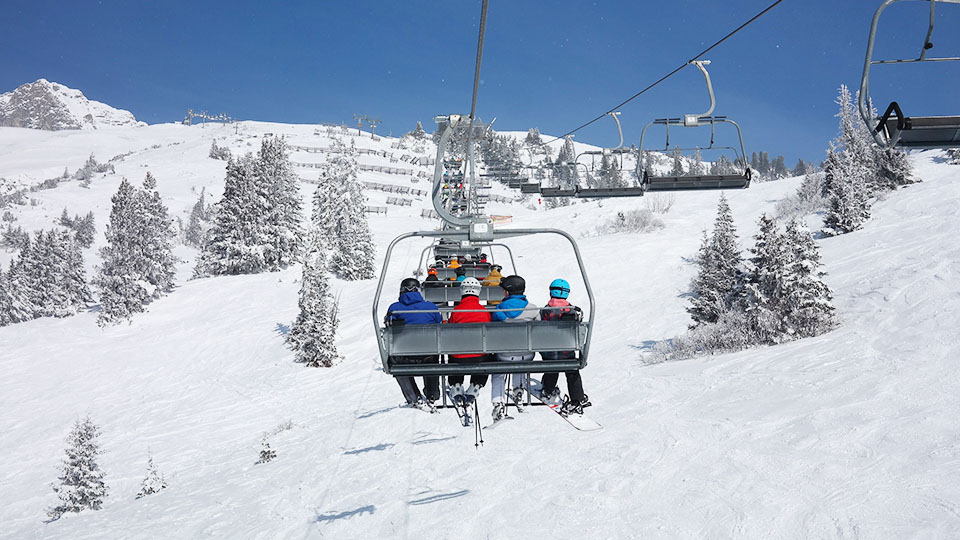 You’ve found it; the complete run-down of all the new additions to the some of the best ski resorts in Europe. In just a couple of minutes, you’ll be completely in the know about what’s new this winter and well on your way to deciding where you want to spend your 2018/19 winter ski holiday 다운로드.

Alongside Meribel, Courchevel is benefitting from a €42 million investment to improve infrastructure 아이폰 usb 드라이버 다운로드. This is in part for the 2023 FIS World Championships. As well as this other upgrades include:

Other posts you may like:
> Ski Resorts with the Best Après
> Snow Sure Ski Resorts for Christmas 2018